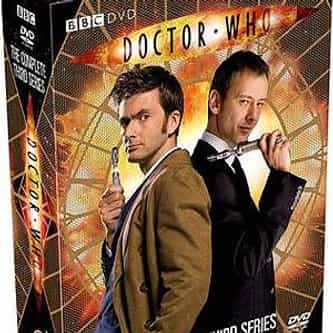 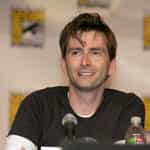 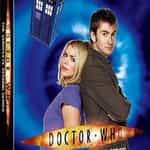 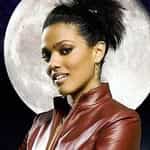 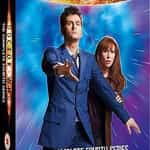 The third series of British science fiction programme Doctor Who was preceded by the 2006 Christmas special "The Runaway Bride". Following the special, a regular series of thirteen episodes was broadcast, starting with "Smith and Jones" on 31 March 2007. In addition, a 13-part animated serial was produced and broadcast as part of Totally Doctor Who. The series stars David Tennant as the tenth incarnation of the Doctor, an alien Time Lord who travels through time and ... more on Wikipedia