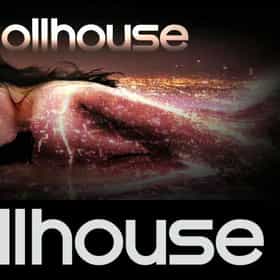 Dollhouse is an American science fiction television series created by writer and director Joss Whedon under Mutant Enemy Productions. It premiered on February 13, 2009, on the Fox network and was officially canceled on November 11, 2009. The final episode aired on January 29, 2010. Production wrapped in December 2009, with a total of 27 episodes produced including the original pilot. The show revolves around a corporation running numerous underground establishments around the globe that program individuals referred to as Actives with temporary personalities and skills. Wealthy clients hire Actives from Dollhouses at great expense for various purposes. The series primarily follows the ... more on Wikipedia

Dollhouse is ranked on...

Dollhouse is also found on...