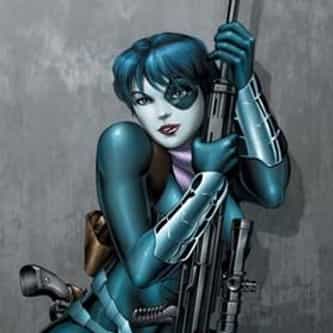 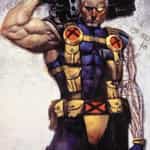 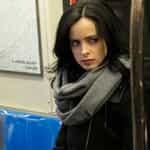 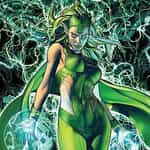 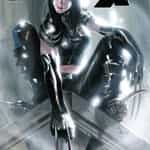 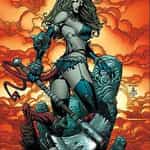 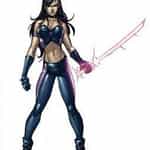 Domino is a fictional superhero appearing in American comic books published by Marvel Comics. She is best known as a member of the X-Men offshoot X-Force. Created by writer Fabian Nicieza and artist/co-writer Rob Liefeld, she first fully appeared in X-Force, vol. 1 #11. In addition to her exceptional marksmanship and hand-to-hand skills, Domino possesses mutant probability-altering powers, similar to those of the X-Man Longshot. She often uses her skills as a mercenary, but has also been ... more on Wikipedia

Domino IS LISTED ON