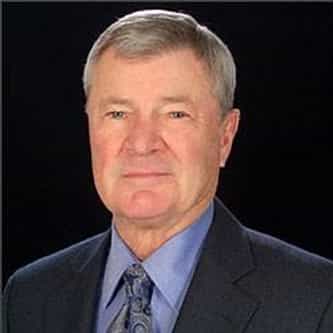 Donald Francis Michael Hastings (born April 1, 1934), is a longtime American actor, singer, and writer best known for his 50-year role as Dr. Robert "Bob" Hughes on the CBS soap opera As the World Turns. Hastings was the third actor to portray Hughes and is the longest serving cast member of an American television soap opera, after the death of matriarch Helen Wagner of the same series. Hastings has been active in show business since 1940 and on television itself since 1947, ... more on Wikipedia