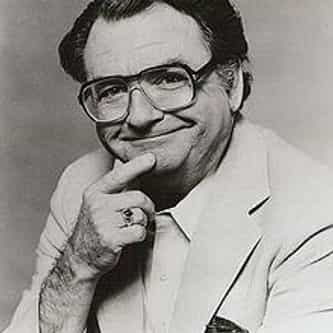 Donald Earle Messick (September 7, 1926 – October 24, 1997) was an American voice actor, best known for his performances in Hanna-Barbera cartoons.His best-remembered vocal creations include Scooby-Doo, Bamm-Bamm Rubble and Hoppy in The Flintstones, Astro in The Jetsons, Muttley in Wacky Races and Dastardly and Muttley in Their Flying Machines, Boo-Boo Bear and Ranger Smith in The Yogi Bear Show, Sebastian the Cat in Josie and the Pussycats; Gears, Ratchet, and Scavenger in The ... more on Wikipedia

Don Messick IS LISTED ON