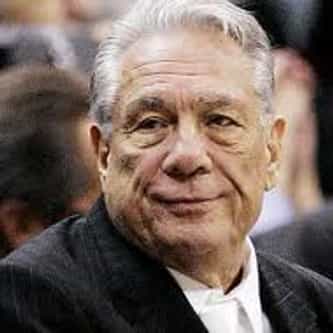 Donald T. Sterling (born Donald Tokowitz, April 26, 1934) is an American businessman who was the owner of the Los Angeles Clippers professional basketball franchise of the National Basketball Association (NBA) from 1981 to 2014. In April 2014, Sterling was banned from the NBA for life and fined $2.5 million by the league after private recordings of him making racist comments were made public. In May, Sterling's wife Shelly reached an agreement for the Sterling Family Trust to sell the ... more on Wikipedia

Donald Sterling IS LISTED ON