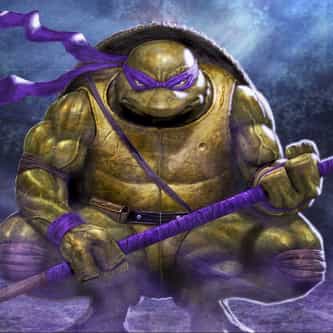 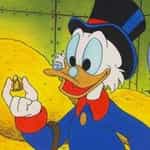 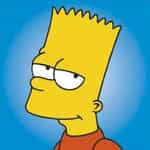 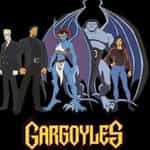 Donatello, often shortened to Don, Donny or Donnie is a fictional character and one of the four protagonists of the Teenage Mutant Ninja Turtles comics and all related media. He is co-creator Peter Laird's favorite Turtle. In the Mirage/Image Comics, all four turtles wear red bandanas, but in other versions he wears a purple bandana. His primary signature weapon is his effective bō staff. In all media, he is depicted as the smartest and second-in-command of the four turtles. Donnie often ... more on Wikipedia

Donatello IS LISTED ON

mammon money spell, how to know if someone is talking about you, what are pikachu's cheeks called, when was the walking dead made, which pokemon type are you, bad face tattoos, what does agonal breathing mean, animal crossing house ideas, snl member dies, kids anime shows