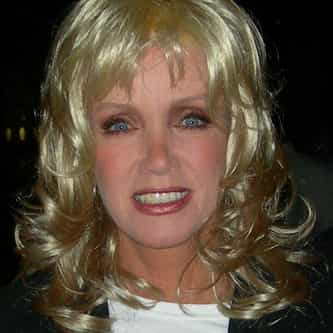 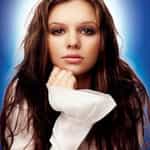 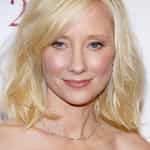 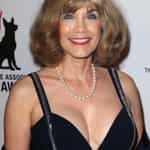 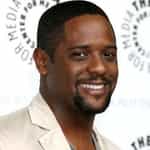 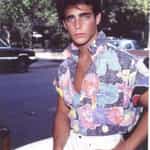 Donna Jean Miller, better known as Donna Mills (born December 11, 1940), is an American actress and producer. She began her television career in 1966 with a recurring role on The Secret Storm, and in the same year appeared on Broadway in the Woody Allen comedy Don't Drink the Water. She made her film debut the following year in The Incident. She then starred for three years in the soap opera Love is a Many Splendored Thing (1967–70), before starring as Tobie Williams, the girlfriend of ... more on Wikipedia

Donna Mills IS LISTED ON