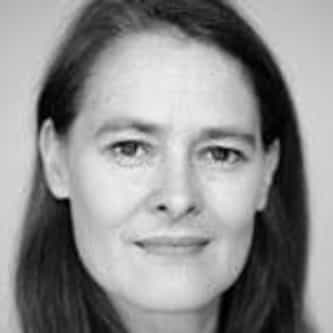 Donogh Rees (born 1959) is a New Zealand actress. She starred in the long-running soap opera Shortland Street as director of nursing Judy Brownlee from 2001-6.She starred as Abbie in the sci-fi film Lorca and the Outlaws (1984), in the New Zealand film Constance (1985) in the title role, in the film Crush (1992) as the lead part of Christina, and the film Channelling Baby (1999). She voiced Necrolai in Power Rangers: Mystic Force, and has appeared in Hercules: The Legendary Journeys and ... more on Wikipedia