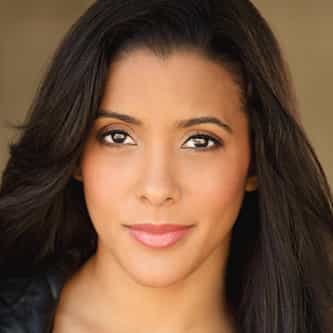 Doris Morgado is an actress that was born in Caracas, Venezuela on July 17. At the age of five, her Cuban parents moved the family to Miami, Florida. Doris received her Bachelor's degree in Elementary Education from Florida International University and was part of the Track Team. In 2003 she appeared in a dramatic play called Krampak. Shortly after, she returned to the stage with a comedy called La Abuela Echa Humo. In 2006 Doris moved to Atlanta, Georgia where she has continued to pursuit

Doris Morgado IS LISTED ON