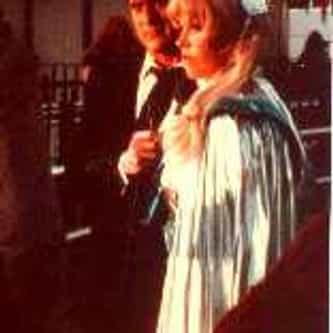 Dorothy Dietrich (born October 31, 1969) is an American stage magician and escapologist, best known as the first and only woman to have performed the bullet catch in her mouth, and the first woman to perform a straitjacket escape while suspended hundreds of feet in the air from a burning rope. She was the first woman to gain prominence as an escape artist since the days of Houdini, breaking the glass ceiling for women in the field of escapes and magic. The 2006 Columbia Encyclopedia ... more on Wikipedia

Dorothy Dietrich IS LISTED ON