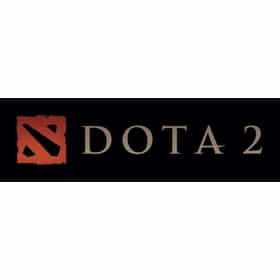 Dota 2 is a multiplayer online battle arena video game, the stand-alone sequel to the Defense of the Ancients Warcraft III: Reign of Chaos and Warcraft III: The Frozen Throne mod. Developed by Valve Corporation, Dota 2 was released as a free-to-play title for Microsoft Windows, OS X and Linux in July 2013, concluding a Windows-only public beta testing phase that began in 2011. The game is available exclusively through Valve's content-delivery platform, Steam. Dota 2 is played in matches involving two teams of five players, each of which occupies a stronghold at a corner of the map. Each stronghold contains a building called the "Ancient", which the opposite team must destroy ... more on Wikipedia