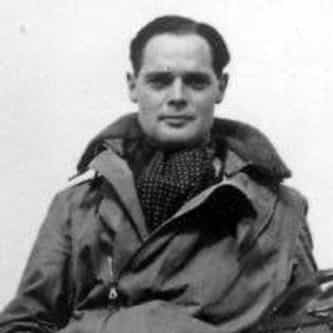 Group Captain Sir Douglas Robert Steuart Bader, (; 21 February 1910 – 5 September 1982) was a Royal Air Force flying ace during the Second World War. He was credited with 22 aerial victories, four shared victories, six probables, one shared probable and 11 enemy aircraft damaged.Bader joined the RAF in 1928, and was commissioned in 1930. In December 1931, while attempting some aerobatics, he crashed and lost both his legs. Having been on the brink of death, he recovered, retook flight ... more on Wikipedia

Douglas Bader IS LISTED ON