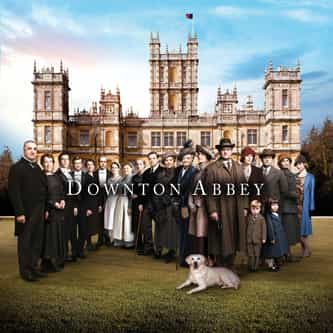 Downton Abbey (PBS, 2010) is a British historical drama television series created by Julian Fellowes. A chronicle of the lives of the British aristocratic Crawley family and their servants in the early twentieth century. ... more on Wikipedia

1.3k votes What to Watch If You Love Downton Abbey

Downton Abbey IS LISTED ON