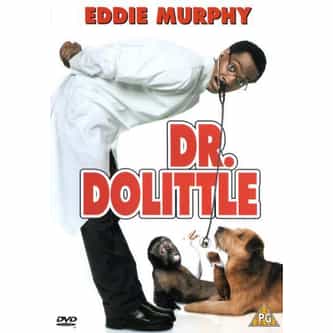 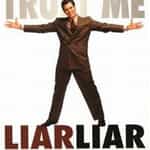 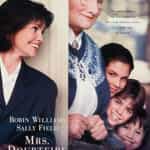 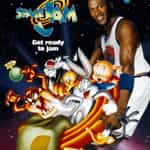 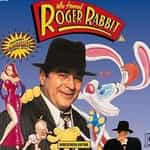 Dr. Dolittle is a 1998 American family comedy film starring Eddie Murphy as a doctor who discovers that he has the ability to talk to animals. The film was inspired by the series of children's stories of the same name, but used no material from any of the novels; the main connection is the name and a doctor who can speak to animals, although the pushmi-pullyu, a much-loved feature of the books, notably makes a very brief appearance in a couple of scenes. The first novel had originally been ... more on Wikipedia

Dr. Dolittle IS LISTED ON