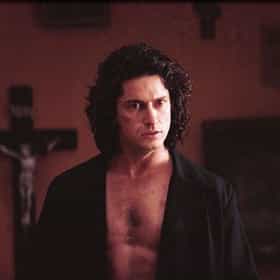 'Dracula 2000' Tried To Introduce A More EXTREME Vampire For The New Millennium 97 views Dracula 2000 may be one of the lamest Dracula movies ever, but it’s still a lot of fun to watch. As a time capsule of the ea...