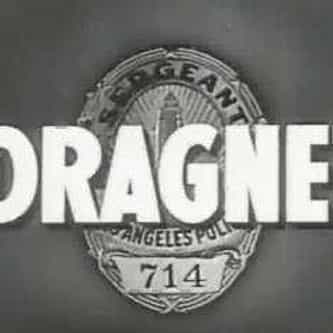 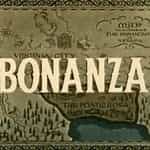 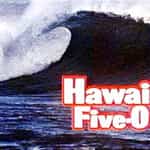 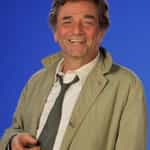 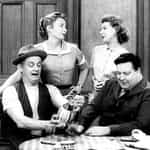 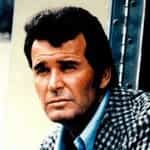 Dragnet is an American radio, television and motion picture series, enacting the cases of a dedicated Los Angeles police detective, Sergeant Joe Friday, and his partners. The show takes its name from the police term "dragnet", meaning a system of coordinated measures for apprehending suspects. Dragnet is perhaps the most famous and influential police procedural drama in media history. The series gave audience members a feel for the boredom and drudgery, as well as the danger and ... more on Wikipedia

Dragnet IS LISTED ON