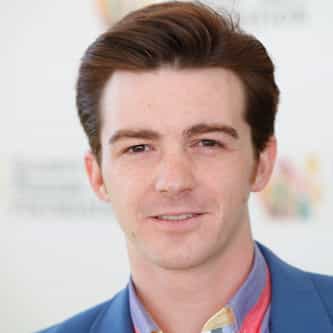 Jared Drake Bell (born June 27, 1986) is an American actor, voice actor, singer, songwriter, and musician. Born in Newport Beach, California, he began his career as an actor in the early 1990s at the age of five with his first televised appearance on Home Improvement. Bell also appeared in several commercials, such as one for Pokémon Red and Blue, but is best known for his starring roles on Nickelodeon's The Amanda Show and Drake & Josh. Bell starred in a trilogy of The Fairly ... more on Wikipedia

34.2k readers What Happened To Drake From Drake And Josh?

Drake Bell IS LISTED ON