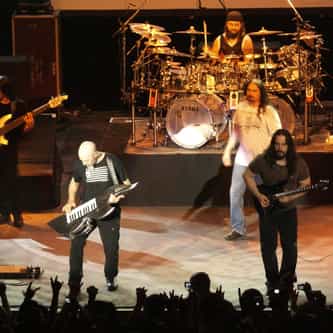 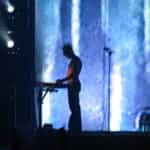 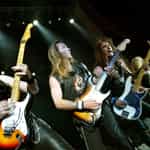 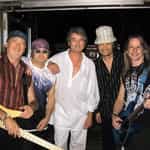 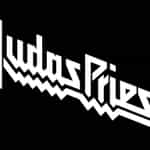 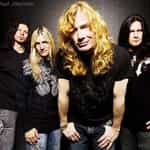 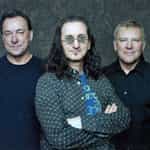 Dream Theater is an American progressive metal/rock band formed in 1985 under the name Majesty by John Petrucci, John Myung, and Mike Portnoy while they attended Berklee College of Music in Massachusetts. They subsequently dropped out of their studies to concentrate further on the band that would ultimately become Dream Theater. Though a number of lineup changes followed, the three original members remained together along with James LaBrie and Jordan Rudess until September 8, 2010 when ... more on Wikipedia

3.6k votes The Best Dream Theater Albums of All Time

Dream Theater IS LISTED ON