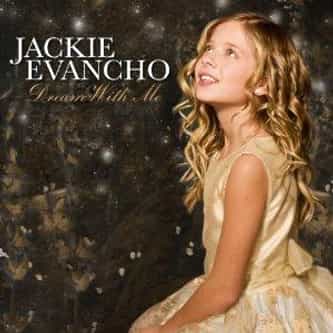 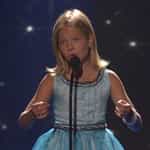 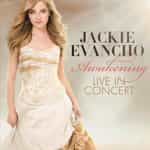 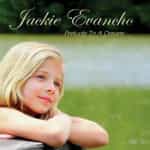 Prelude to a Dream 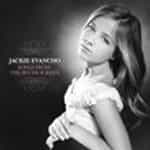 Songs from the Silver Screen

Dream With Me is the second full-length album by American singer Jackie Evancho. It was released on June 3, 2011 on digital download format, and on June 14, 2011 in the standard CD format. Evancho was eleven years old when this album was released, although she was still ten when it was recorded. The album was produced by 16-time Grammy award winner David Foster. This album features duets with Barbra Streisand and Britain's Got Talent runner-up Susan Boyle, as well as twelve solo tracks. ... more on Wikipedia

Dream with Me IS LISTED ON