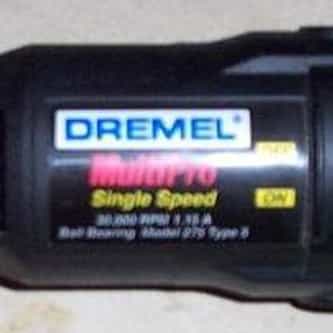 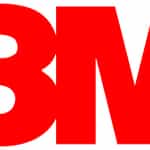 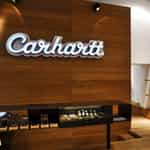 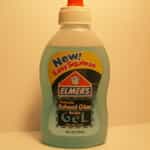 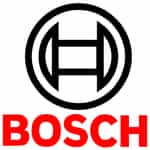 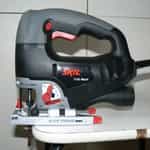 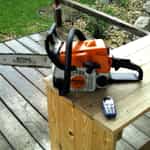 Dremel is an American brand of power tools known primarily for its rotary tools. Dremel's rotary tools are similar to the pneumatic die grinders used in the metalworking industry by tool or moldmakers. The tools were originally developed by Albert J. Dremel, who founded the Dremel Company in 1932 in Racine, Wisconsin. In 1993, the company was purchased by Robert Bosch GmbH, and today it is a division of the Robert Bosch Tool Corporation located in Mount Prospect, Illinois. Dremel's ... more on Wikipedia

Dremel IS LISTED ON