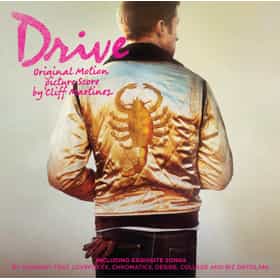 Drive is a 2011 American neo noir arthouse action directed by Nicolas Winding Refn, starring Ryan Gosling, Carey Mulligan, Bryan Cranston, Oscar Isaac and Albert Brooks. It is adapted from the 2005 James Sallis novel of the same name, with a screenplay by Hossein Amini. Like the book, the film is about an unnamed Hollywood stunt performer who moonlights as a getaway driver. Prior to its September 2011 release, it had been shown at a number of film festivals. At the 2011 Cannes Film Festival, Drive was praised and received a standing ovation. Winding Refn won the festival's Best Director Award for the film. Reviews from critics have been positive, with many drawing comparisons to work ... more on Wikipedia

Drive is ranked on...

Drive is also found on...