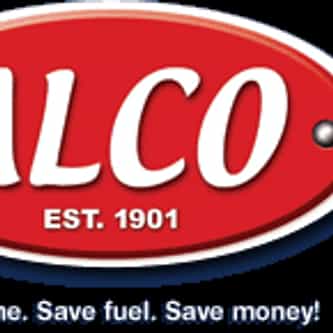 ALCO Stores, Inc. was a retail chain operating 198 stores in 23 states, primarily in the United States Midwest. The company was founded in 1901 in Kansas by Alva Lease Duckwall. It has its headquarters in Coppell, Texas. The company's 352,000-square-foot distribution center was located in Abilene, Kansas, where it was previously headquartered. In October 2014, ALCO filed for Chapter 11 bankruptcy; subsequently the chain was sold to a liquidation firm and closed all of its stores by March ... more on Wikipedia

ALCO Stores IS LISTED ON

#32 of 37
4.8k VOTES The Best Department Stores in the US
List of Variety Stores Companies List of Retail Companies Companies Headquartered in Kansas