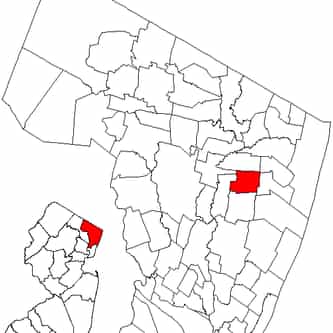 Dumont is a borough in Bergen County, New Jersey, United States. As of the 2010 United States Census, the borough's population was 17,479, reflecting a decrease of 24 from the 17,503 counted in the 2000 Census, which had in turn increased by 316 from the 17,187 counted in the 1990 Census. The borough was originally formed on July 20, 1894, as the Borough of Schraalenburgh from portions of Harrington Township and Palisades Township, based on the results of a referendum held the previous ... more on Wikipedia

Dumont IS LISTED ON