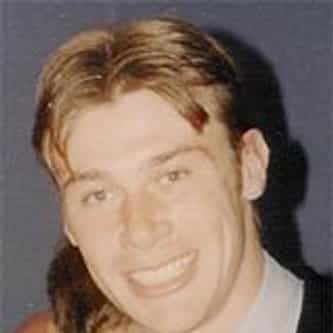 Duncan Cowan Ferguson (born 27 December 1971) is a Scottish football player and coach. He began his professional career at Dundee United in 1990. He moved to Rangers in 1993 for a then British transfer record fee. He spent the remainder of his career in England, with two spells at Everton split by a stint with Newcastle United between 1998 and 2000. Ferguson retired from football in 2006. During his career, Ferguson won the FA Cup with Everton in 1995. He was capped for Scotland seven ... more on Wikipedia

Duncan Ferguson IS LISTED ON