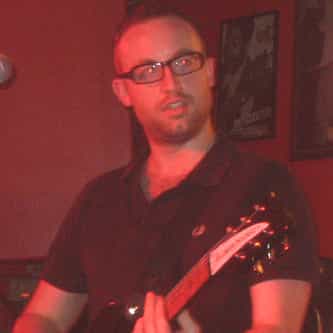 Duncan Lloyd is a singer-songwriter and guitarist from the U.K. He is the lead songwriter and backing vocalist for Maxïmo Park. He also works as a solo artist releasing albums on Warp Records (U.K.) and Crash Symbols (U.S.). He works under the name, 'Decade In Exile' as well as his own name. He is also in the experimental band Res Band from Derby and alternative rock band Nano Kino. Alongside songwriting Lloyd is an exhibiting painter and photographer. ... more on Wikipedia

Duncan Lloyd IS LISTED ON