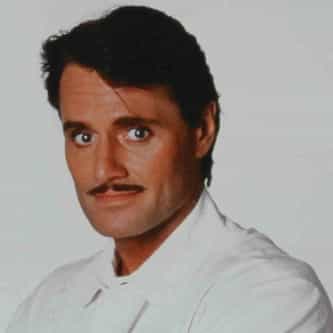 Duncan Peter Regehr (born October 5, 1952) is a Canadian writer, multi-media artist, and film and television actor. He was also a figure skater and a classically trained Shakespearean stage actor in his native Canada, before heading to Hollywood in 1980. He is perhaps best known as Zorro in The Family Channel's television series based upon Johnston McCulley's classic hero, and from his roles in multiple television incarnations of Star Trek. ... more on Wikipedia

Duncan Regehr IS LISTED ON