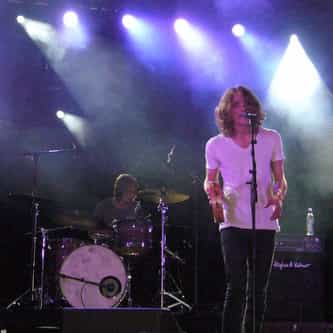 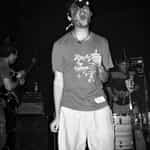 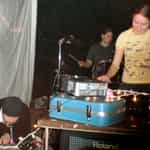 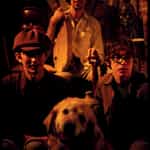 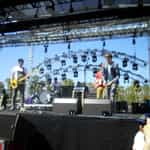 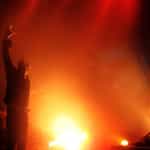 Dungen ("the grove", Swedish pronunciation: [²dɵŋːɛn]) is a Swedish rock band based in Stockholm. Often classified as psychedelic rock, Dungen is also influenced by Swedish (and other) folk music, classic rock, progressive rock, garage rock and alternative rock. The band is fronted by singer/composer Gustav Ejstes, who writes all music and plays the majority of instruments on the band's records. Despite this, Dungen plays live as a four-piece. Ejstes, who in his teens ... more on Wikipedia

Dungen IS LISTED ON

what do you use your phone for, my beautiful dark twisted fantasy tracklist, syfy channel movies, who sings satin sheets, famous people from delaware, classic board games, songs with michelle in them, american something movie, sober rock song, weird manga