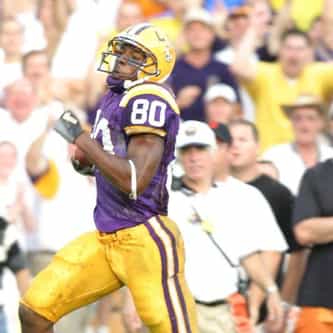 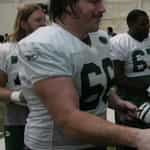 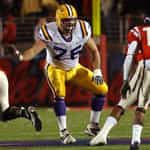 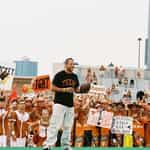 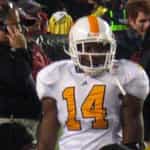 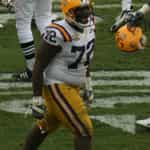 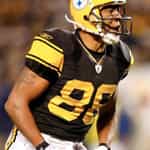 Dwayne Lorenzo Bowe (born September 21, 1984) is a former American football wide receiver. He played college football at Louisiana State University, and was drafted by the Kansas City Chiefs in the first round of the 2007 NFL Draft. He played for the Chiefs from 2007 to 2014. He led the NFL in receiving touchdowns with 15 in 2010, earning Pro Bowl and Second Team All-Pro honors. He also played for the Cleveland Browns in 2015. ... more on Wikipedia

Dwayne Bowe IS LISTED ON