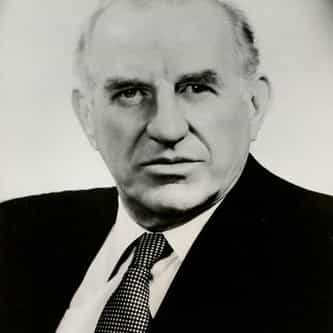 Edward James Begley (March 25, 1901 – April 28, 1970) was an American actor of theatre, radio, film, and television. He won an Academy Award for his performance in the film Sweet Bird of Youth in 1962 and appeared in such classics as 12 Angry Men and the Unsinkable Molly Brown. He was nominated for an Emmy Award for his portrayal of Matthew Harrison Brady in a television adaptation of Inherit the Wind. He is the father of actor and environmental activist Ed Begley Jr. ... more on Wikipedia

Ed Begley IS LISTED ON