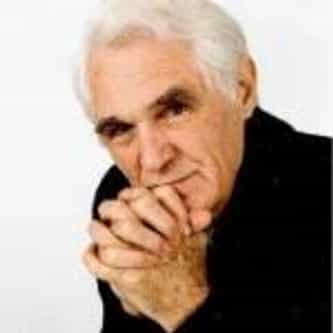 Edward Louis "Ed" Grady was an American stage, film and television actor and teacher. His film credits included A Simple Twist of Fate in 1994, Lolita in 1997, and The Notebook in 2004. His television roles included the 1993 television miniseries, Alex Haley's Queen; the 1993 Hallmark Hall of Fame television movie, To Dance with the White Dog, as well as a string of series, including In the Heat of the Night, I'll Fly Away, Matlock, and Dawson's Creek, in which he had a recurring ... more on Wikipedia