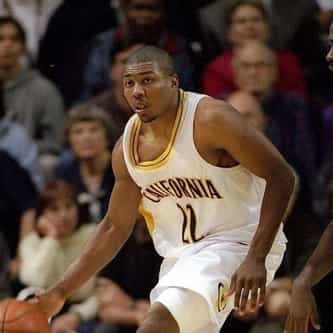 Edward "Ed" Gray (born September 27, 1975) is an American former professional basketball player who was selected by the Atlanta Hawks in the first round (22nd overall pick) of the 1997 NBA Draft. Gray began his college career at the University of Tennessee, spent his sophomore year at the College of Southern Idaho (a junior college) and eventually transferred to the University of California, Berkeley. He was awarded the 1997 Pac-10 Player of the Year during his senior season at ... more on Wikipedia

Ed Gray IS LISTED ON