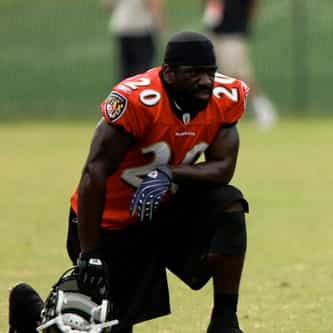 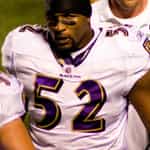 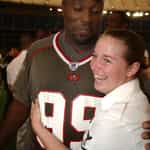 Edward Earl Reed Jr. (born September 11, 1978) is a former American football safety who spent the majority of his career with the Baltimore Ravens of the National Football League (NFL). He played college football for the University of Miami, where he was a two-time consensus All-American. He was drafted by the Ravens in the first round of the 2002 NFL Draft and played eleven seasons for Baltimore before playing with the Houston Texans and New York Jets in 2013. During his playing career, ... more on Wikipedia

Ed Reed IS LISTED ON