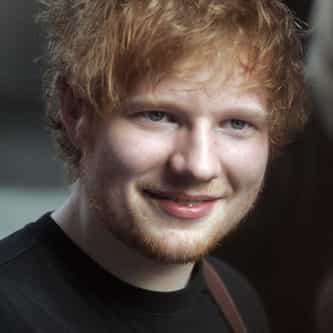 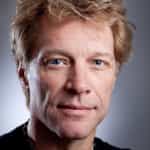 Edward Christopher Sheeran, (; born 17 February 1991) is an English singer, songwriter, guitarist, record producer, and actor. He attended the Academy of Contemporary Music in Guildford as an undergraduate from the age of 18 in 2009. In early 2011, Sheeran independently released the extended play, No. 5 Collaborations Project. After signing with Asylum Records, his debut album, + (pronounced "plus"), was released in September 2011. It topped the UK and Australian charts, reached ... more on Wikipedia

Ed Sheeran IS LISTED ON