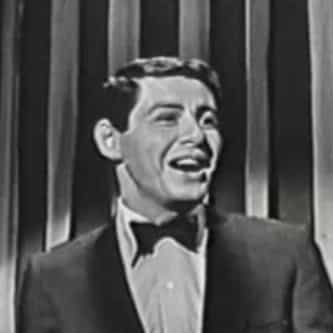 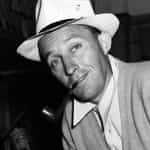 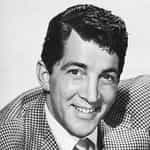 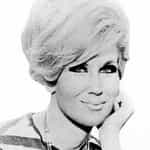 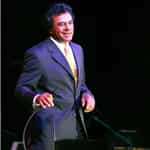 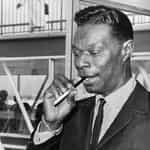 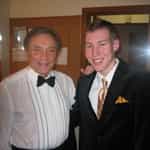 Edwin John "Eddie" Fisher (August 10, 1928 – September 22, 2010) was an American singer and actor. He was one of the most popular artists during the first half of the 1950s, selling millions of records and hosting his own TV show. Fisher divorced his first wife, actress Debbie Reynolds, to marry Reynolds' best friend, actress Elizabeth Taylor, after Taylor's husband, film producer Mike Todd, was killed in a plane crash. The scandalous affair was widely reported, bringing ... more on Wikipedia

Eddie Fisher IS LISTED ON