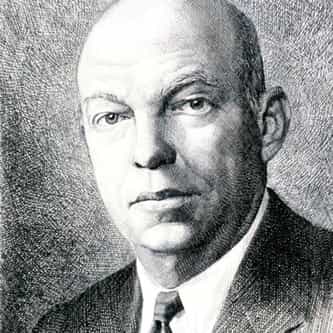 Edwin Howard Armstrong (December 18, 1890 – February 1, 1954) was an American electrical engineer and inventor, who developed FM (frequency modulation) radio and the superheterodyne receiver system. He held 42 patents and received numerous awards, including the first Medal of Honor awarded by the Institute of Radio Engineers (now IEEE), the French Legion of Honor, the 1941 Franklin Medal and the 1942 Edison Medal. He was inducted into the National Inventors Hall of Fame and included in the ... more on Wikipedia

Edwin Howard Armstrong IS LISTED ON