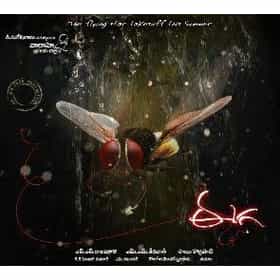 Eega (English: Housefly) is an Indian Telugu socio fantasy film written and directed by S S Rajamouli, made simultaneously in Tamil language as Naan Ee. It stars Sudeep, Samantha and Nani. M. M. Keeravani composed the film's music while K. K. Senthil Kumar handled cinematography and Kotagiri Venkateswara Rao helmed the editing. The Telugu version of the film was also dubbed into Malayalam as Eecha and is to be dubbed into Hindi in 3-D as Makkhi. The state of the art Visual effects were supervised by Rahul Venugopal, Adel Adili and Pete Draper. The film's Telugu and Tamil version along with a dubbed Malayalam version released with over 1200 prints. Upon release, it received rave ... more on Wikipedia

Eega is ranked on...

Eega is also found on...