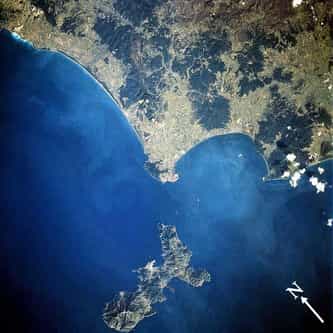 Elba is a Mediterranean island in Tuscany, Italy, 20 kilometres from the coastal town of Piombino. The largest island of the Tuscan Archipelago, Elba is also part of the Arcipelago Toscano National Park, and the third largest island in Italy, after Sicily and Sardinia. It is located in the Tyrrhenian Sea, about 50 kilometres east of the French island of Corsica. The island is part of the province of Livorno and is divided into eight municipalities, with a total population of about 30,000 ... more on Wikipedia

Elba IS LISTED ON