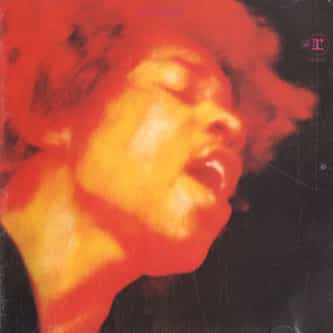 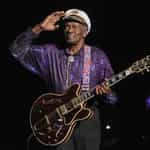 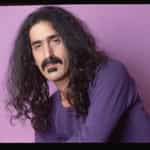 Electric Ladyland is the third and final studio album by English-American rock band the Jimi Hendrix Experience, released in October 1968 by Reprise Records. The double album was the only record from the band produced by Jimi Hendrix. By mid-November, it had charted at number one in the United States, where it spent two weeks at the top spot. Electric Ladyland was the Experience's most commercially successful release and their only number one album. It peaked at number six in the UK, where ... more on Wikipedia

Electric Ladyland IS LISTED ON