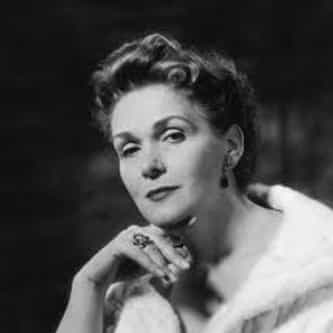 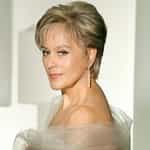 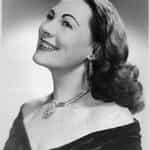 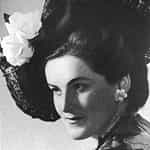 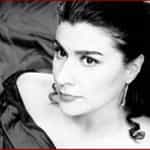 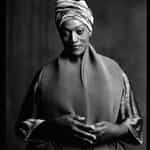 Dame Olga Maria Elisabeth Friederike Schwarzkopf, (9 December 1915 – 3 August 2006) was a German-born Austro-British soprano. She was among the foremost singers of lieder, and was renowned for her performances of Viennese operetta, as well as the operas of Mozart, Wagner and Richard Strauss. After retiring from the stage, she was a voice teacher internationally. She is considered one of the greatest sopranos of the 20th century. ... more on Wikipedia

Elisabeth Schwarzkopf IS LISTED ON

in the kitchen lyrics, all i need song, beirut discography, my three sons cast, how old is greg brady, cardi b all songs, bands with the name blue in them, the buthole surfers, mob psycho 100 quotes, peer pressure song