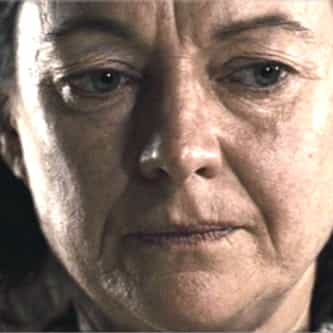 Elizabeth Hawthorne, ONZM (born 30 April 1947) is a New Zealand-born actress who is known for her role as Mrs. Macready in the 2005 film The Chronicles of Narnia: The Lion, the Witch and the Wardrobe and the Peter Jackson supernatural comedy The Frighteners. She had a small recurring role as Hera on Young Hercules, and partly played Alcmene in its parent show Hercules: The Legendary Journeys in the first season. She played Judge Harriet Caldwell in the 2004 TV movie Raising Waylon. Married ... more on Wikipedia