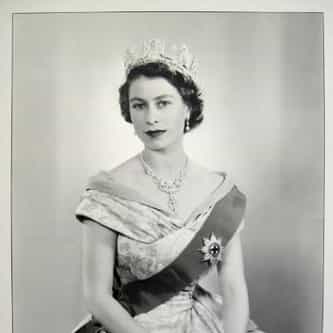 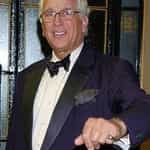 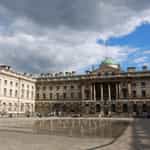 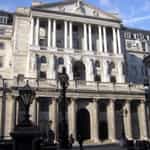 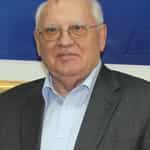 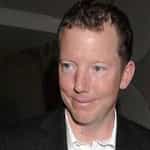 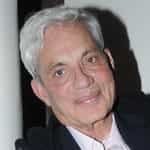 Elizabeth II (born 21 April 1926) is Queen of the United Kingdom and the other Commonwealth realms.Elizabeth was born in London as the first child of the Duke and Duchess of York, later King George VI and Queen Elizabeth, and she was educated privately at home. Her father acceded to the throne on the abdication of his brother King Edward VIII in 1936, from which time she was the heir presumptive. She began to undertake public duties during the Second World War, serving in the Auxiliary ... more on Wikipedia

31.7k readers A Complete Timeline Of Events That Led To Elizabeth II Becoming Queen - When She Wasn't Supposed To

324.9k readers Here's Exactly What Will Go Down When Queen Elizabeth II Passes

69.3k readers All Of The Royal Details Queen Elizabeth II's Cousin Revealed In Her Memoir

171.3k readers What It's Actually Like To Guard The Queen, According To Former Members Of The Queen's Guard

11.1k votes 20 Pics Of Queen Elizabeth's Green Dress That People Had Some Photoshop Fun With

15.6k readers Did Queen Elizabeth II Cheat On Prince Philip Like 'The Crown' Says She Did?

570.8k readers The Longest-Ruling Queen In History Was Never Supposed To Take The Throne

Elizabeth II IS LISTED ON