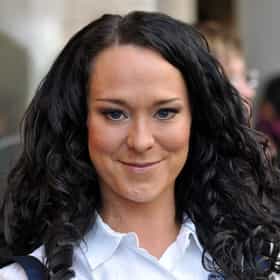 Ellen Jokikunnas (b. 18 November 1976, in Janakkala) is a Finnish model, PR manager, and television presenter. She is best known for hosting all four seasons of Idols, but her first fame came from competing in the Miss Finland pageant in 1998. Besides Idols, she has hosted the children's quiz show Suuri kupla ("Big Bubble"), as well as her own traveling show, Ellen Express. Jokikunnas has three brothers and sisters: Emil, Anton and Ida. She has lived in Turku, but moved later to Helsinki, and has recently bought an old railway station from Röykkä, Nurmijärvi, which she is renovating as her new home. The renovation is documented on TV on Joka kodin ... more on Wikipedia

Ellen Jokikunnas is ranked on...

Famous People Named Ellen 5.6k VIEWS Ever wondered how many famous people named Ellen there are? This list of celebrities named Ellen includes photos and infor...