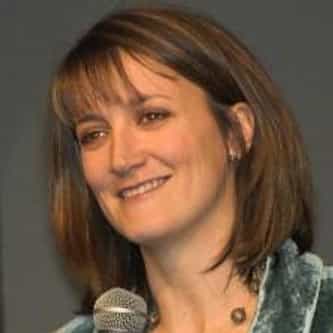 Ellie Anne Harvie (born April 7, 1965) is a Canadian actress who portrayed Morticia on The New Addams Family. Later, she starred as Dr. Lindsey Novak in Stargate SG-1 and Stargate Atlantis. Harvie was the youngest of five children born into a U.S. Air Force family. They eventually settled in Prince Albert, Saskatchewan. Harvie later attended the University of Manitoba, where she earned a degree in political studies. After graduating, Harvie moved to Vancouver with her family in 1987, where ... more on Wikipedia