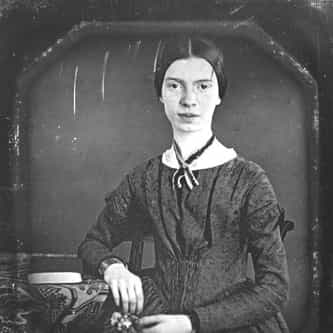 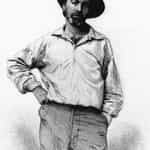 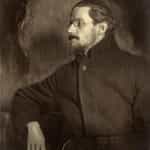 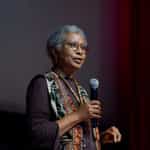 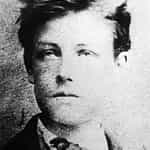 Emily Elizabeth Dickinson (December 10, 1830 – May 15, 1886) was an American poet. Dickinson was born in Amherst, Massachusetts, into a prominent family with strong ties to its community. After studying at the Amherst Academy for seven years in her youth, she briefly attended the Mount Holyoke Female Seminary before returning to her family's house in Amherst. Evidence suggests that Dickinson lived much of her life in isolation. Considered an eccentric by locals, she developed a penchant ... more on Wikipedia

Emily Dickinson IS LISTED ON