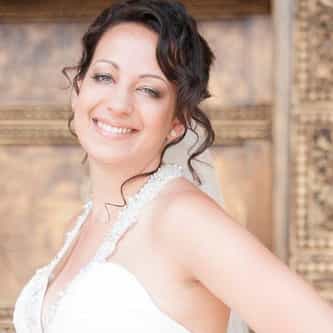 Ema Shah (Arabic: ايما شاه‎) (born June 7, 1981) is a Kuwait singer, composer, pianist, guitarist, actress, writer, dancer, and director. Her father is Kuwaiti and her mother is Iranian. At the Winter Film Awards of 2014 in New Your City, she won the award for Best Music Video, and won Best Short International Film at North Hollywood Cinema Festival 2016 and received Five awards at the Best Shorts Competition of 2013 in California and won Finalist Best Short Film at the Back in the Box ... more on Wikipedia

Emma Shah IS LISTED ON