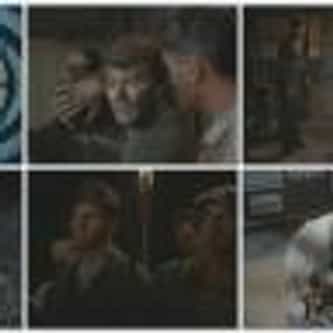 End of the World

Dony and Toug arrive in 1910, where a local town is in a panic over the arrival of Halley's Comet. Tony is caught in a cave-in near two hundred miners, while Doug is unable to get help from the superintendent, Henderson, who believes they're all doomed because of the comet. Doug digs out Tony on his own, and tries to convince the local astronomer, Ainsley, who has everyone in a panic. While Tony tries to set up a rescue, the Project team try to send Doug a radioscope through the Tunnel.