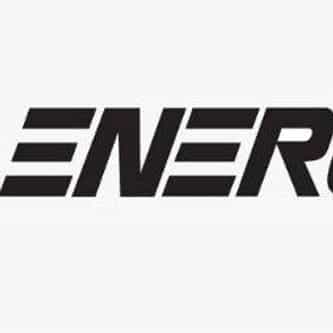 Energen Corporation, headquartered in Birmingham, Alabama, Energen is an oil and gas exploration and production company with headquarters in Birmingham, Alabama. The company has approximately 775 million barrels of oil-equivalent proved, probable, and possible reserves and another 2.5 billion barrels of oil-equivalent contingent resources. These all-domestic reserves and resources are located primarily in the Permian Basin in west Texas. Energen also has operations in the San Juan Basin in ... more on Wikipedia