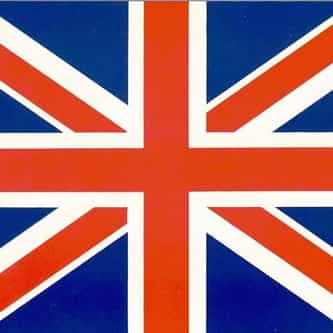 England is a country that is part of the United Kingdom. It shares land borders with Scotland to the north and Wales to the west. The Irish Sea lies northwest of England and the Celtic Sea lies to the southwest. England is separated from continental Europe by the North Sea to the east and the English Channel to the south. The country covers much of the central and southern part of the island of Great Britain, which lies in the North Atlantic; and includes over 100 smaller islands such as ... more on Wikipedia

80.6k votes The Best English Actors of All Time

20.9k votes The Best English Actresses of All Time

13.4k votes The Best English Poets of All Time

27.1k votes The Best Restaurant Chains of the UK

2.4k readers Languages You Had No Idea You're Speaking When You Speak English

10k readers Soccer Hooligans Are The UK's Version Of Biker Clubs, But They're Even Wilder

5k readers American Celebs Who Were in British Commercials

England IS LISTED ON