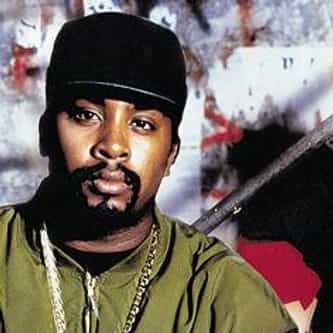 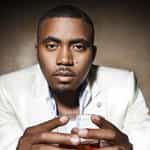 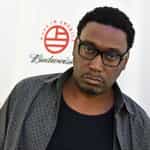 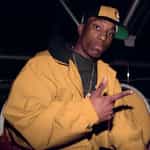 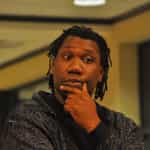 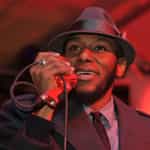 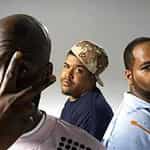 Louis Eric Barrier (born November 8, 1965 in East Elmhurst, Queens, New York) is the former producer and DJ for the golden age hip hop duo Eric B. & Rakim.Eric B. & Rakim's album Paid in Full was named the greatest hip hop album of all time by MTV in 2006, and the duo were nominated in 2011 for induction into the Rock and Roll Hall of Fame.Eric B. released a self-titled solo album in 1995, but it was a critical and commercial failure and remains as his only solo album. ... more on Wikipedia

Eric B. & Rakim IS LISTED ON